Much as I wrote after the autumn Budget last year, the amount of column inches and webpage content dedicated to Chancellor Rishi Sunak’s Spring Statement prior to the event has been monumental. With good reason on this occasion, as the UK battles a worsening cost of living crisis, overshadowed and underlined by the conflict in Ukraine, which is adding further to pressures on oil, gas and food prices.

But it’s not all bad news perhaps at No.11 Downing Street. With faster than expected economic growth, and burgeoning tax receipts from VAT on said fuel prices, the Chancellor had around £30bn more than expected in his coffers. Total HM Revenue and Customs (HMRC) receipts for April 2021 to February 2022 were £659.3bn, which is £132.1bn higher than in the same period a year earlier. Whilst not entirely representative as a year-on-year comparison with the first 12 months of lockdown, this is nonetheless much better than was forecast even as recently as last autumn.

As a result, much pressure had been directed onto Rishi Sunak to announce measures to assist with increasing living costs, alongside the prior announcements of £150 council tax rebate to households in Bands A-D, plus the option of a further £200 loan towards energy bills – to be repaid over a 4-year period. The Chancellor has pledged to help tackle soaring energy costs and rising household bills further, so what levers could he pull?

The likelihood of him adopting the Labour proposal of a windfall tax on energy companies was always a long shot. Perhaps the planned National Insurance hike for the Social Care levy due on 1 April would be shelved, or amended? With pump prices at their highest ever levels, would a 5p per litre reduction in fuel duty cut it with the public? With inflation hitting 6.2% in the 12 months to February, (and forecast to go higher still in the short term), would the suspension of the triple-lock on pensions be lifted? Or would the Chancellor deliver with a rabbit out of the hat?

Running to only 32 minutes, the delivery of the Spring Statement began rightly with a pause to recognise the ongoing human impact of the Russian invasion of Ukraine, accompanied with a warning that the conflict presents a real and present risk to the UK’s recovery from both Covid and Brexit – sanctions imposed on Russia “are not cost-free”. As such, caution must be maintained to ensure that any changes made today did not increase the risks to the still fledgling recovery. Added to this, with increasing interest rates, the UK government is now forecast to spend £83bn on debt interest over the next financial year, leading to the Chancellor’s statement that he had to take “difficult decisions with the public finances”.

However, there were announcements to be made, starting with the publishing of a new tax plan for the remainder of this government’s term, up to 2024. This includes:

As well as these short-term measures positioned as helping families now, over the longer term his tax plan was designed to create economic conditions for higher growth, he claimed, and would include consultation on:

We will need to examine and then follow the smaller print for further news of capital gains tax, inheritance tax or business relief changes in the main Budget later this year, but the headline is “no changes now”.

And then came the hoped-for ‘Columbo’ moment. Whilst recognising everything he had just announced must be paid for from the public purse, “over time I want to go further”. With cuts in income tax rates happening only twice in the last 20 years, by the end of the current parliament in 2024, basic rate income tax will be down from 20% to 19%... If certain conditions are met.

Whilst readers in Scotland may be sceptical about this latest announcement taking effect north of the border, it seems that the Chancellor may just have handcuffed his party, and potentially his successor to this policy, merely for the benefit of a brief soundbite.

Meanwhile, many in the country are left asking: “What about now?”

Please note that this article is intended for educational purposes only and should not be taken as investment advice. You must be aware that the value of your investments may go up and down and you could receive back less than you originally invested. Tax rules are subject to change and taxation will vary depending on individual circumstances. Please consult a financial adviser before making any investment decisions. 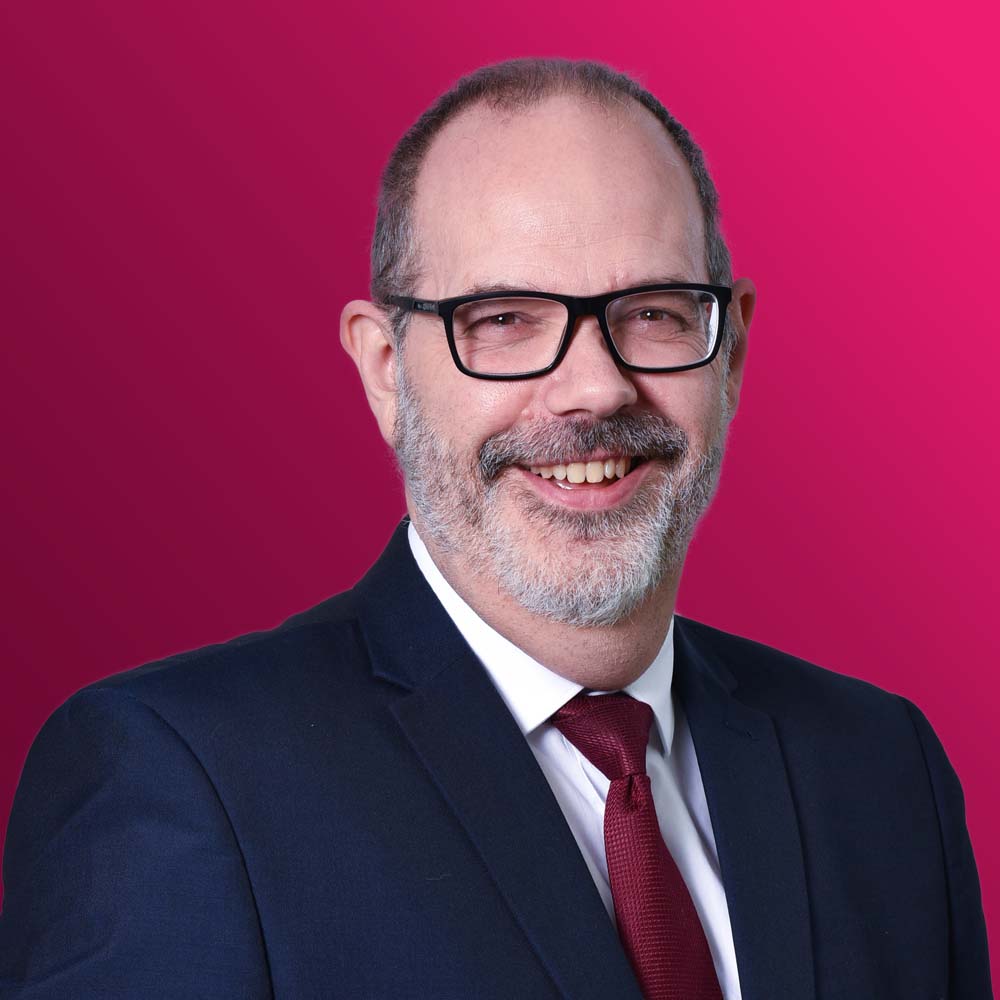